reduced footprint through redesign, to minimise the removal of Indigenous trees

Chandler Highway serves as a major route across the Yarra River that connects the eastern and northern suburbs of Melbourne, which carries approximately 44,000 vehicles each day.

The design and construct project includes the construction of a new six-lane bridge over the Yarra River, upgrade of the existing heritage-listed structure to a pedestrian and cyclist shared-user path, duplicating Chandler Highway six-lanes between the Eastern Freeway outbound exit ramp and Heidelberg Road, as well as intersection upgrades and associated infrastructure works, landscaping and urban design works.

The project also upgrades the interconnecting pathway and cycle network, including underpasses on both sides of the Yarra River, enabling safe crossing for pedestrians and cyclists.

Key features of the project will be the refurbishment to the heritage-listed rail bridge built in 1892 and a Mural by the traditional owners of the land, on the southern abutment of the bridge, showcasing the evolution of the Yarra River since its inception.

“Congratulations to the Seymour Whyte Constructions team on substantial progress on site and thank you to everyone for their hard work. The Pier 1 concrete pour Monday and the Pier 2 concrete pour yesterday are an excellent start to the New Year. These two pours are substantial achievements along the way to reaching our goal of opening up a vital transport link across the Yarra River for the people of Melbourne – whether that be on foot, bike, bus, truck or car.” 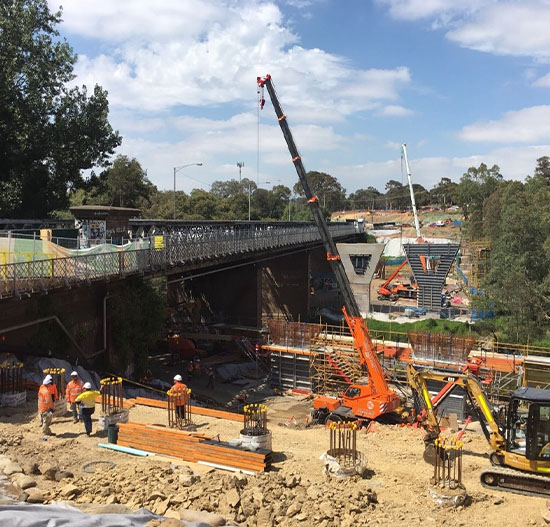 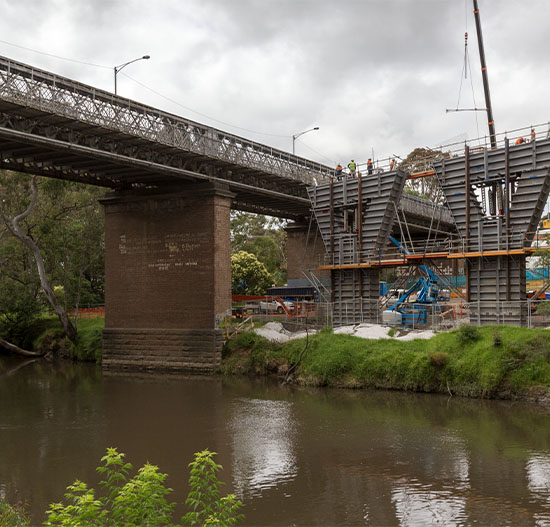 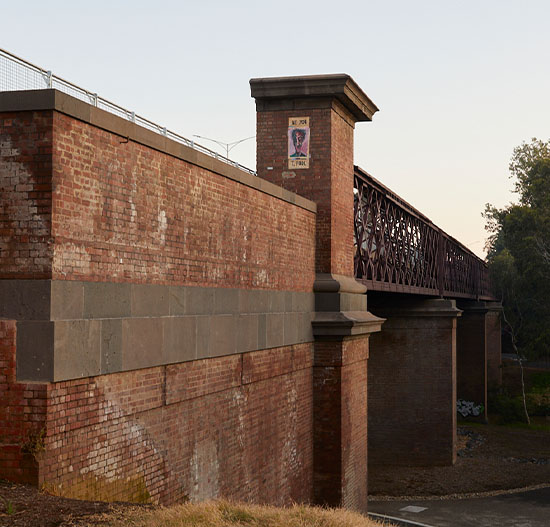 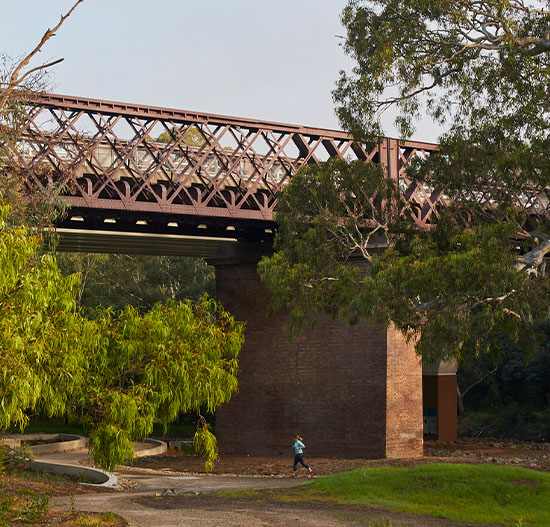 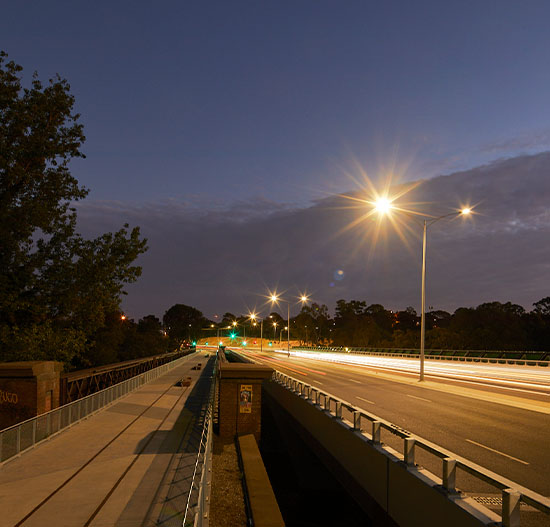 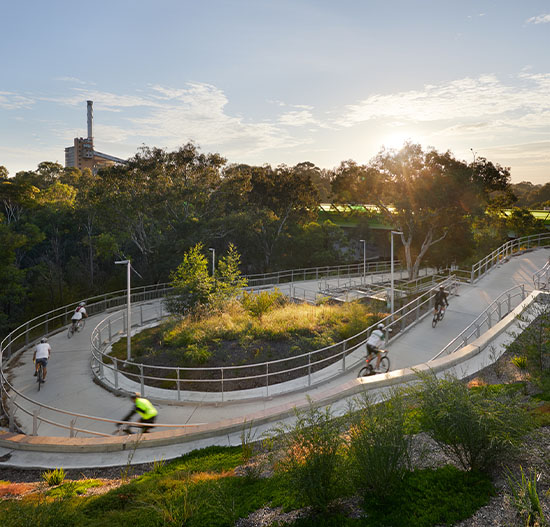 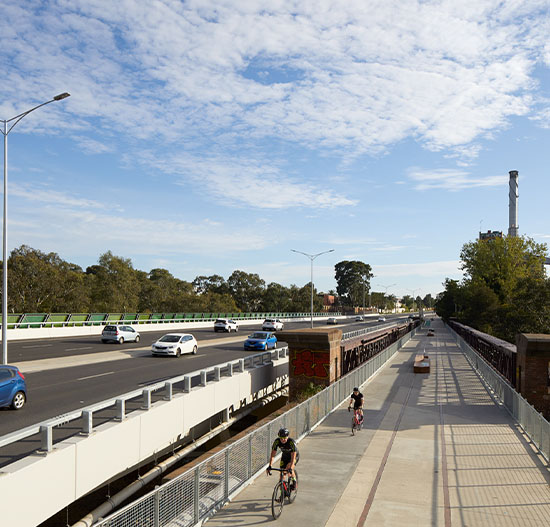 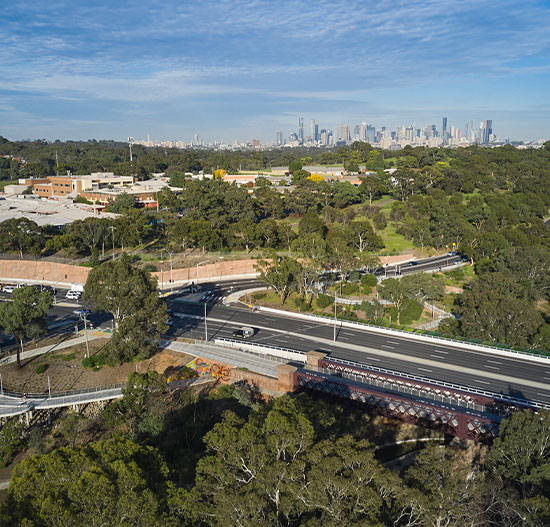 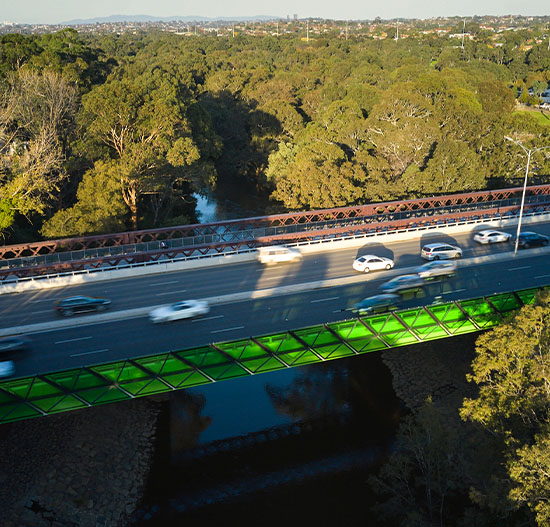 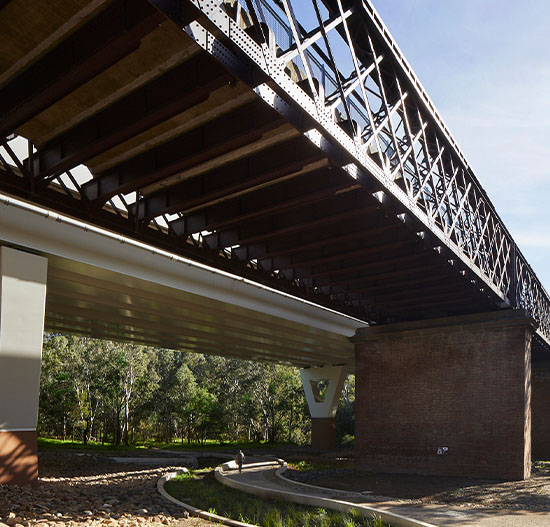 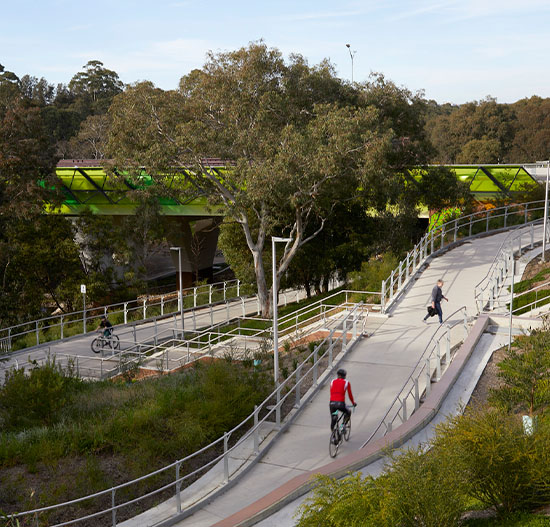 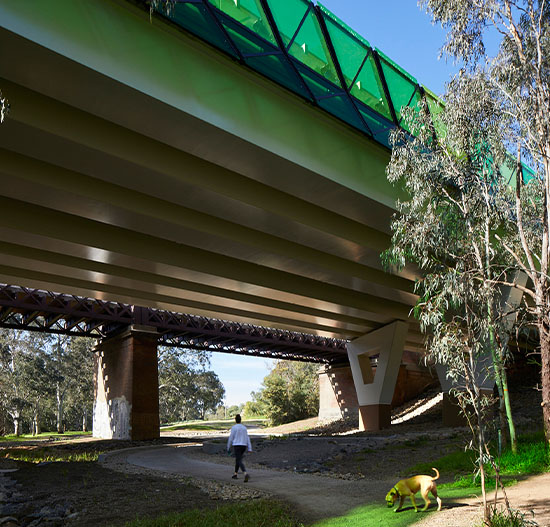 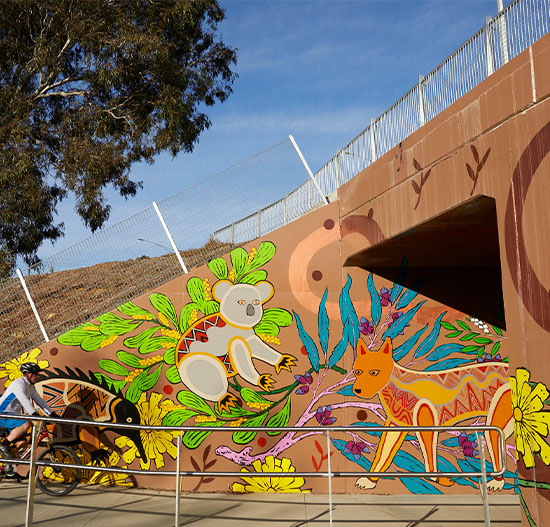 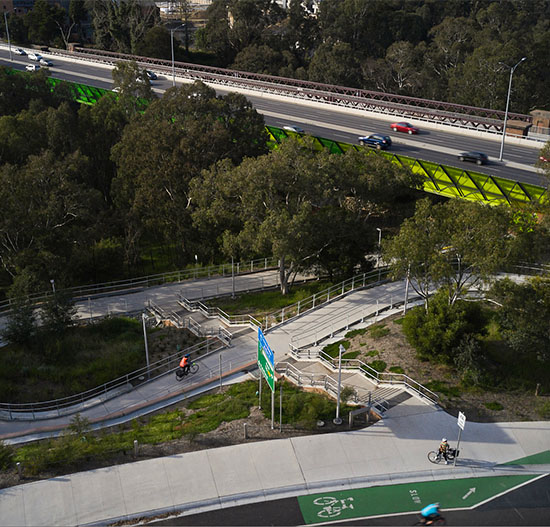 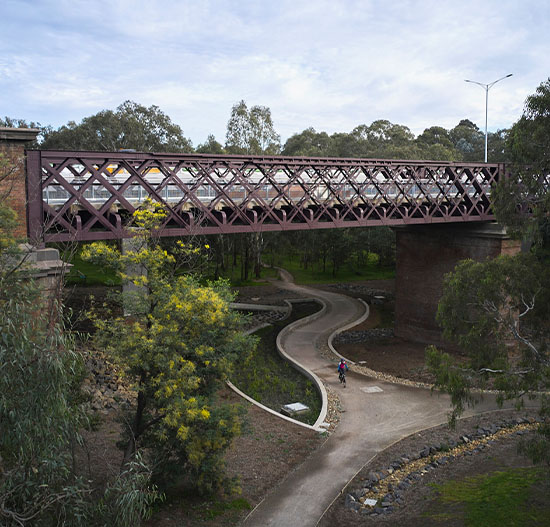 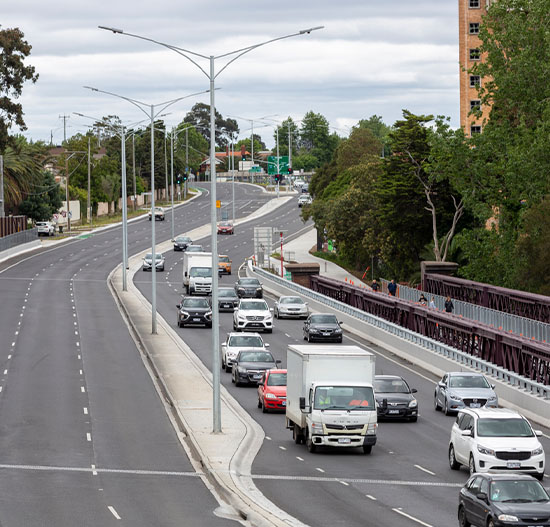 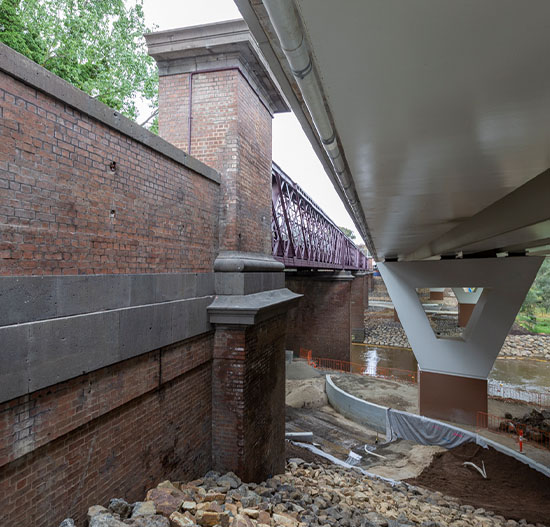 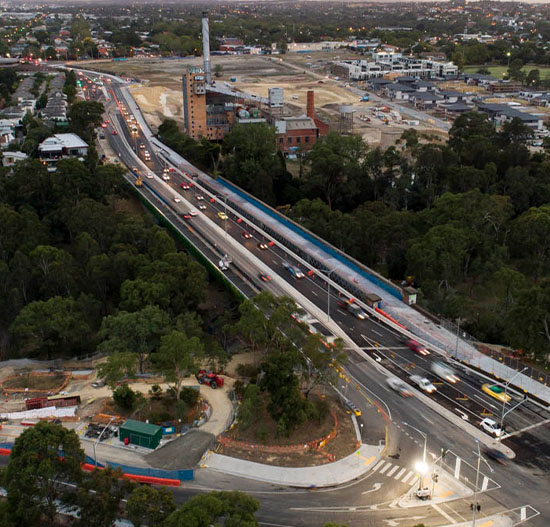 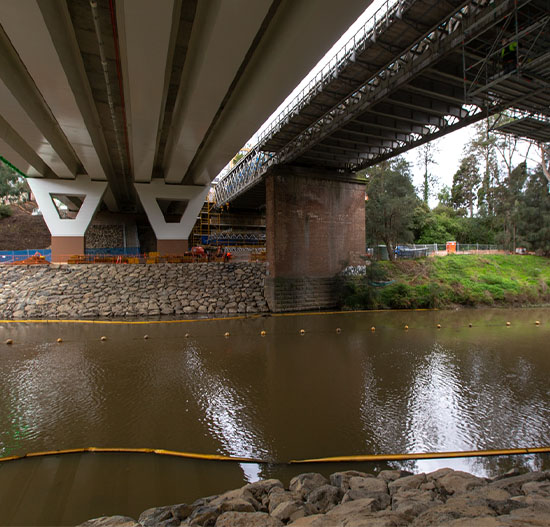 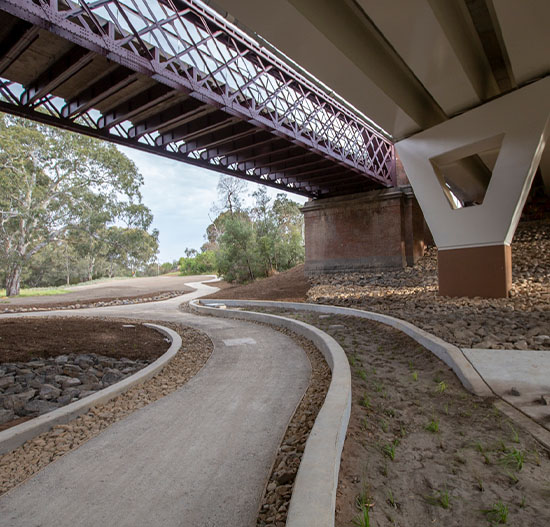 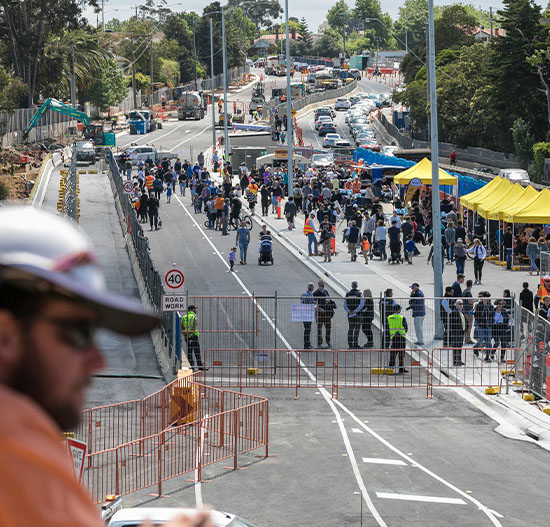 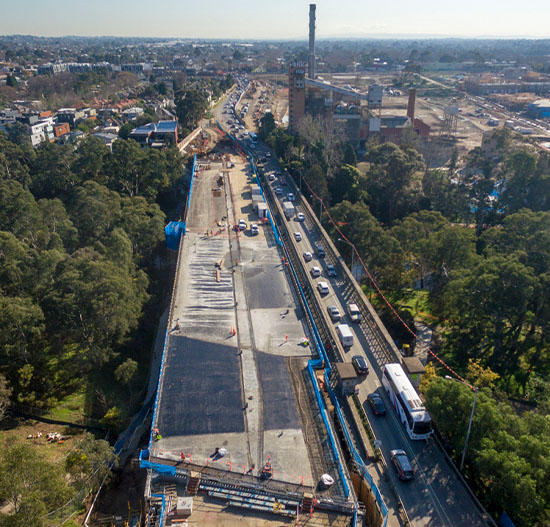 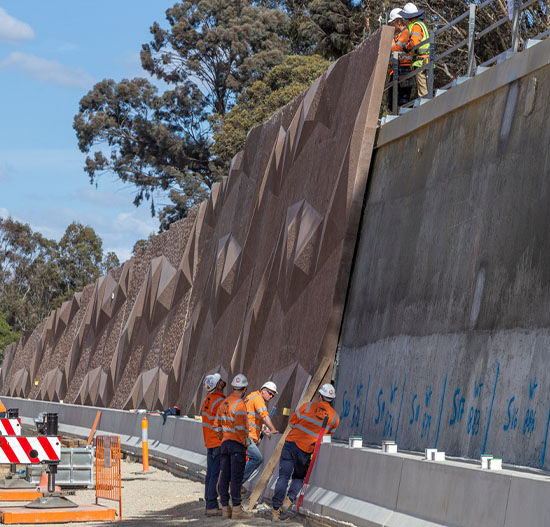 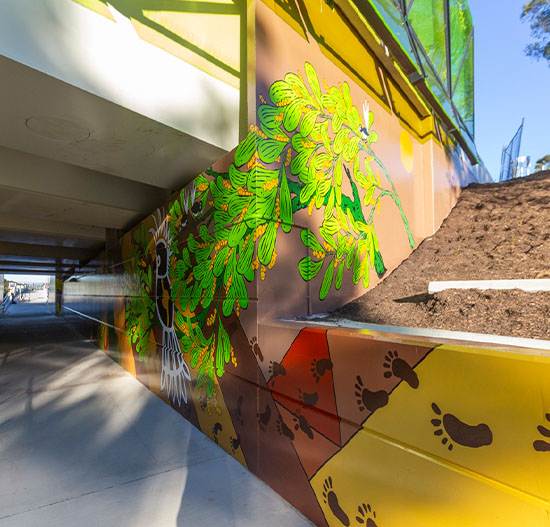 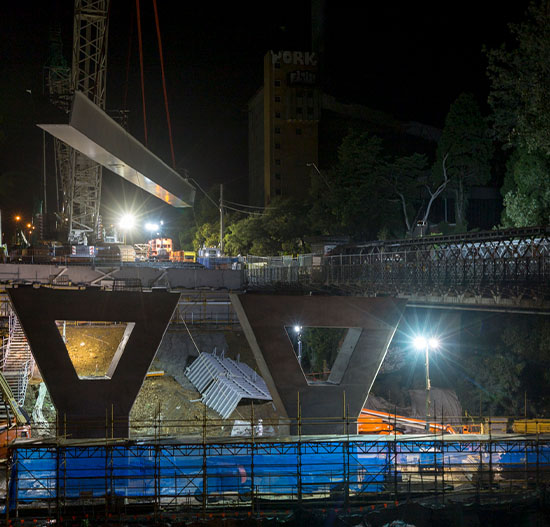