Department of Transport and Main Roads

of pedestrian pathways and cycleways built

ahead of agreed program

One of the largest alliance projects delivered in Australia, the $1.95 billion federally-funded Ipswich Motorway Upgrade: Dinmore to Goodna project is also one of the most complex road infrastructure design and construction projects ever undertaken in South East Queensland. The original Ipswich Motorway was developed over many years and was subject to significant periods of peak traffic congestion as well as an unacceptable accident record.

The new motorway, which will see an increase from two to three lanes in each direction with provision for future expansion, will improve safety, ease congestion and enhance the local transport network.

The scope involves upgrade and widening of an 8 km stretch of the motorway from Dinmore to Goodna, construction of 26 new or rebuilt bridges (including rail bridges over the Ipswich Train Line at Goodna, Redbank and Dinmore), approximately 24 km of shared pedestrian pathways and cycleways, as well as a 7 km network of new service roads.

Given the highly constrained, busy corridor which carries in excess of 100,000 vehicles per day, the project is divided into four zones, with extremely complex traffic management planning and staging, to ensure the safety of the travelling public and road workers throughout construction.

As a result of the upgrade, travel times between Brisbane and Ipswich are now reduced by nearly 30% during peak times. The removal of 10 previous on and off ramps and construction of 7 km of new public service roads has also reduced the motorway’s poor accident rate by two thirds (since 2011), due to slower moving local traffic being separated from fast moving motorway vehicles.

Testament of the collaborative culture and success of the Alliance – the project was delivered six months ahead of schedule and 10 percent under budget.

“St Peter Claver College has valued the relationship with Origin Alliance over the past 3 years. As you know we have had 2 groups of students complete traineeships in 2010 and 2011. We know that this has led directly to launching career pathways for some of these students. I hope that as the current project draws to an end there may be an opportunity to get together and celebrate these achievements and acknowledge your significant input in meeting the needs of our community.” 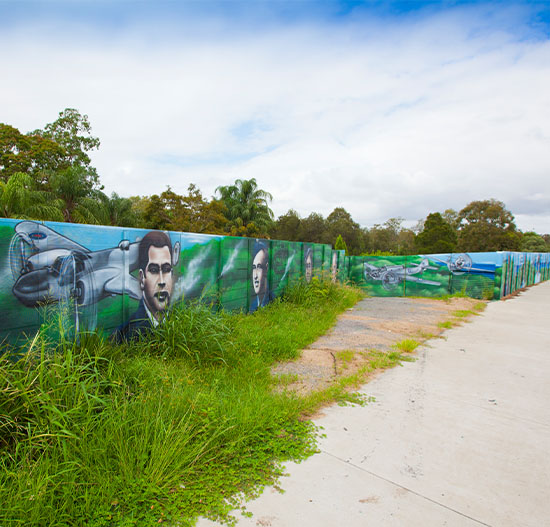 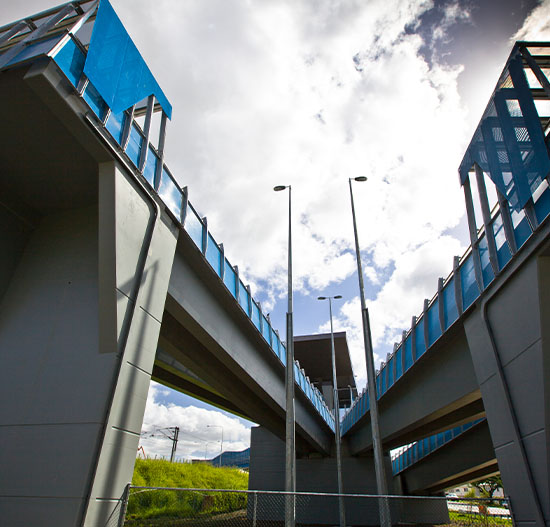 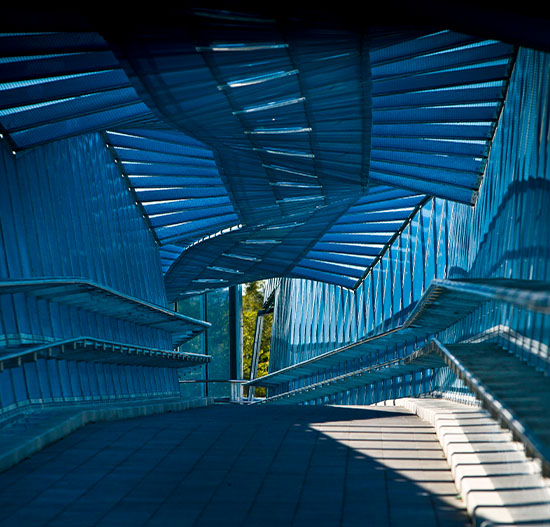 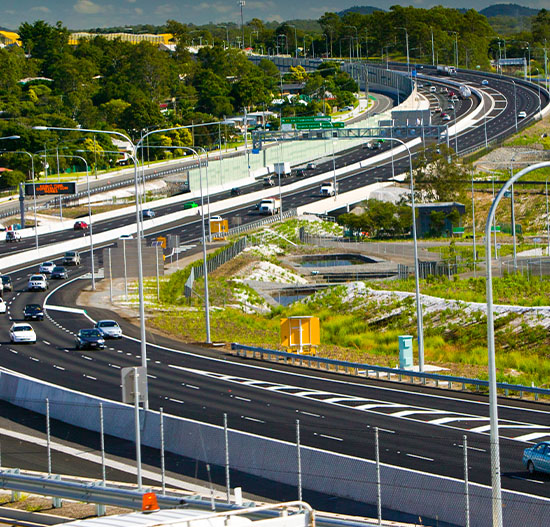 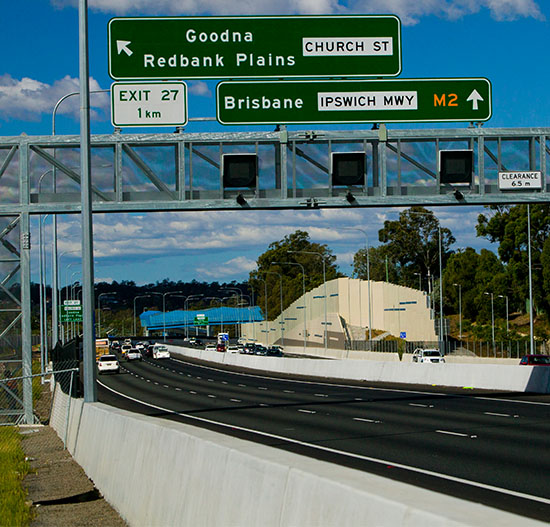 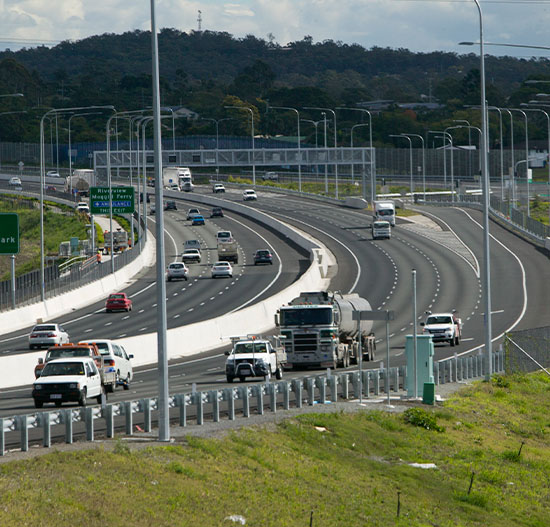 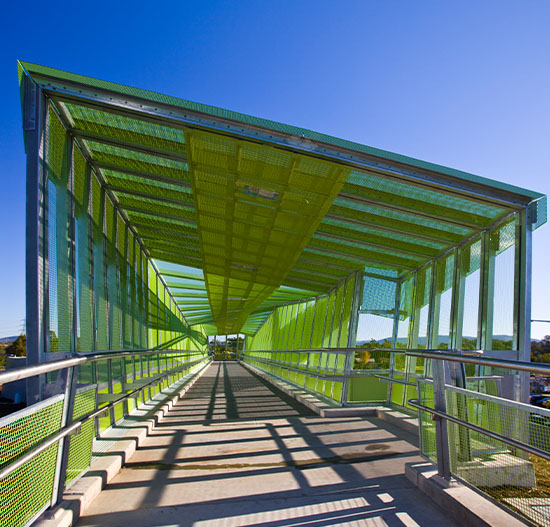 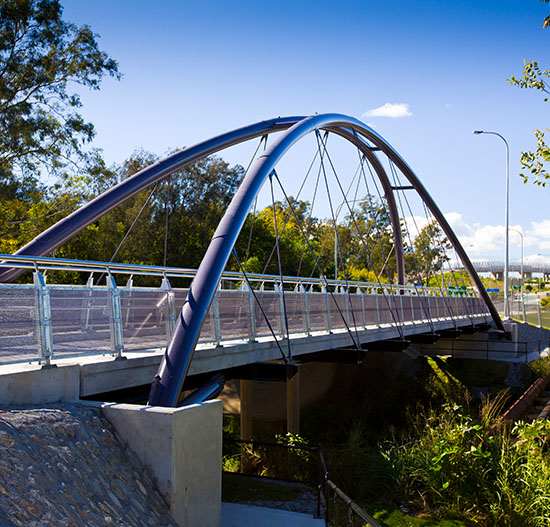 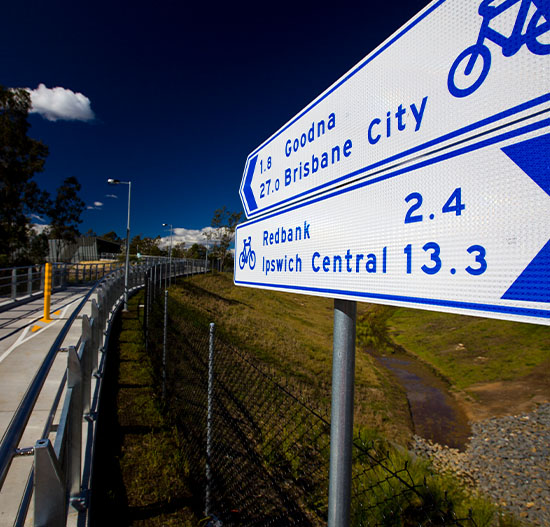