Department of Transport and Main Roads

Package A involves the widening of a 2km section of the motorway from 2 to 3 lanes in both directions, as well as replacing the existing concrete road surface with stone mastic asphalt. The scope of works also includes:

The DDI at Exit 87 will be the first of its kind on the Gold Coast; and will boast several benefits, including: 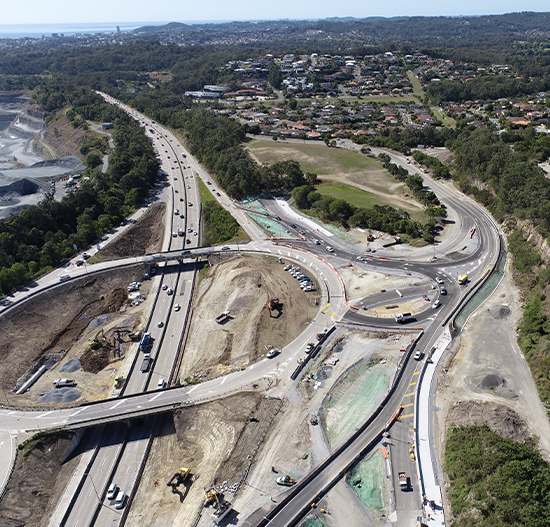 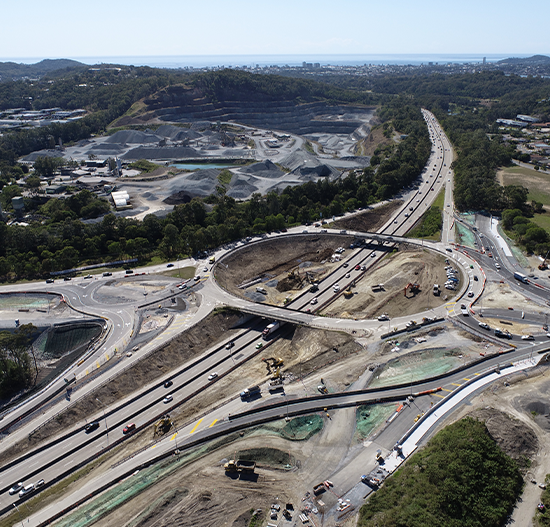 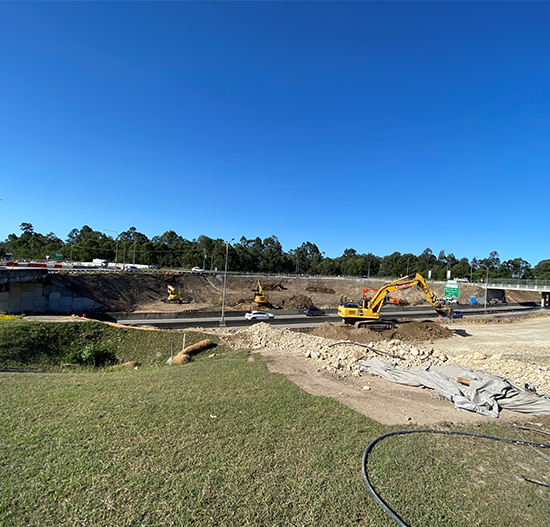 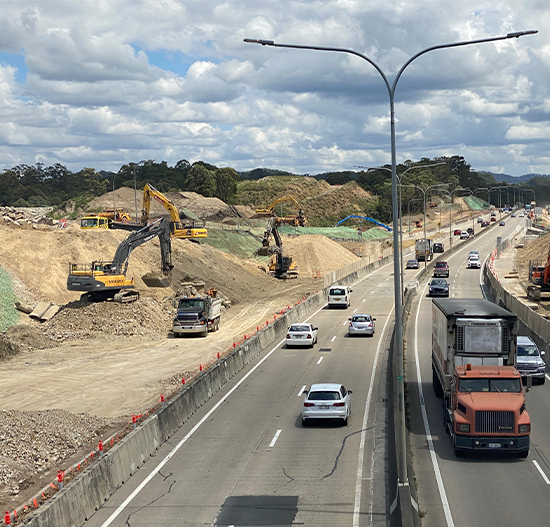 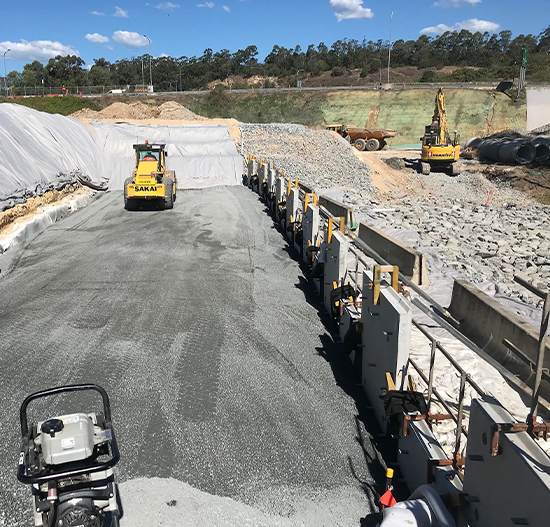 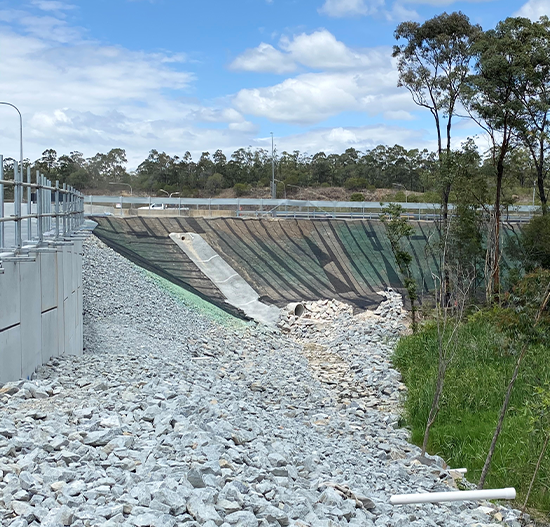 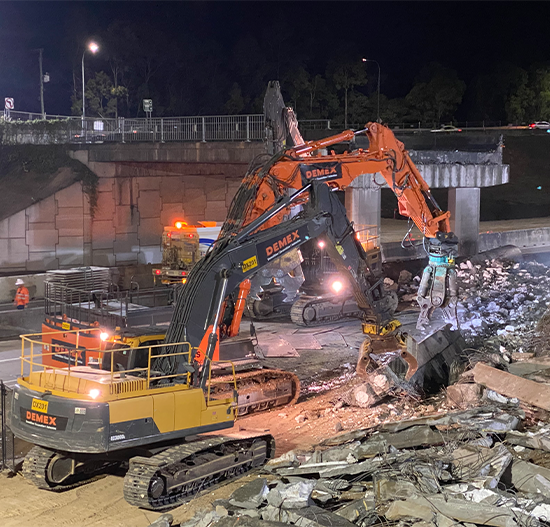 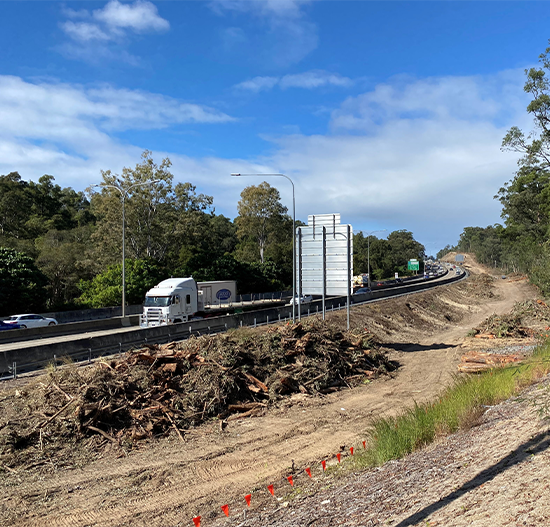 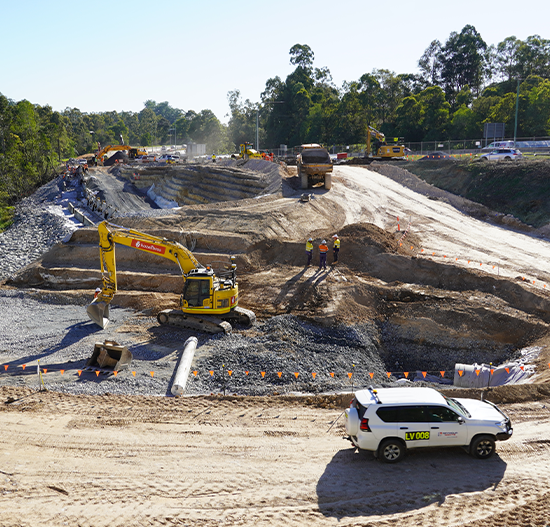